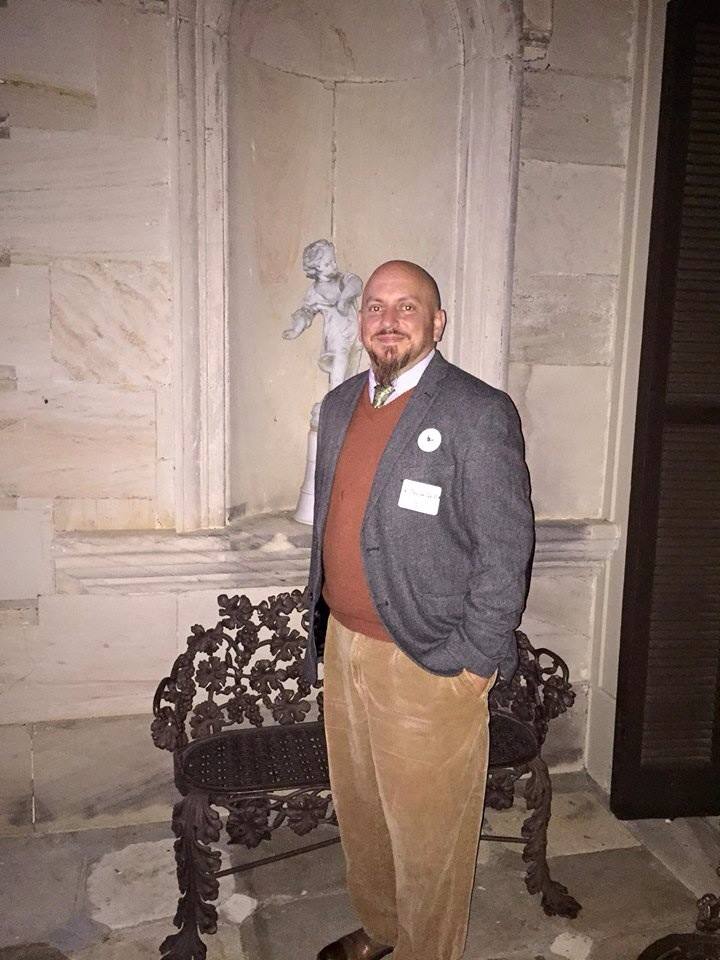 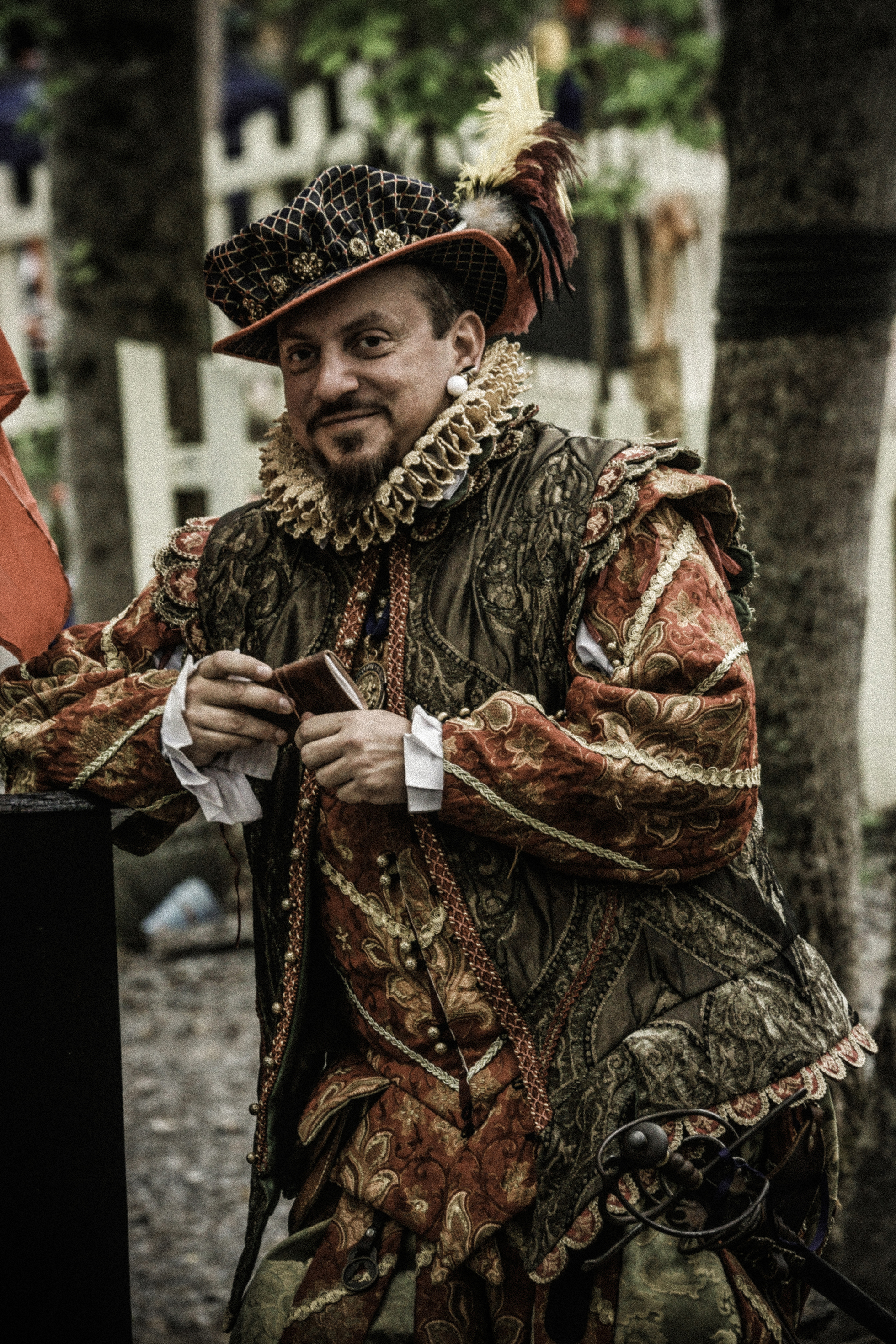 .   He has been with the show since it’s inception and serves on the OOTW Board of Directors.  He became a member of ‘the team’ before there even was a PEA.  It was the day we realized the faire had utterly outgrown it’s current site and HAD to find a new home.  Bill is a geologist and works locally as a Geo-Technical Engineer.  His professional expertise is helpful when investigating potential sites for Common Ground and his avocation as a renaissance faire performer is invaluable for the development of the Village.

Of all the members of the Phoenix Event Alliance, Bill has perhaps the deepest roots in the area.  He has lived and worked his entire life in the Orange/Culpeper/Spotsylvania area. In fact, the man is the very embodiment of American History.  Going back 300 yrs, the first Griffith was the first Bishop Elect of Virginia, although he died before he could be ordained, shortly after arriving from England.  Another served on the House of Burgesses in Williamsburg.   One very well connected ancestor, Colonel John Tayloe, whose name Bill carries, was owner of The Octagon House, built between 1798 and 1800 near Foggy Bottom in DC.  He also owned Mt. Airy plantation, located approximately 100 miles south of Washington in Richmond County, Virginia.  Tayloe, Bill’s 5th great-grandfather,  was reputed to be the richest Virginian plantation owner of his time, and built the house in Washington at the suggestion of George Washington. In 1814, Colonel Tayloe offered the use of his home to President and Mrs. Madison for a temporary “Executive Mansion” after the burning of the White House by the British.  Madison signed the Treaty of Ghent there, which ended the War of 1812.  See?  Walking, talking history. 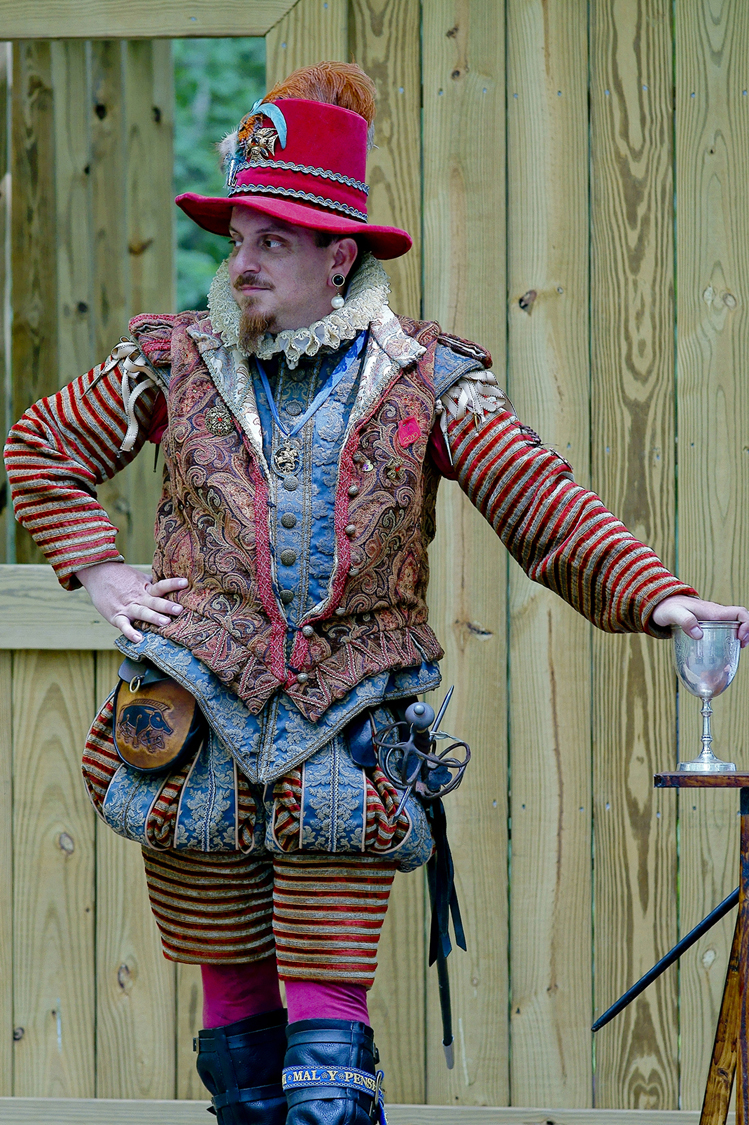 Bill’s focus for Common Ground is “The Village”.  “I’m a faire person so my concept starts from the Renaissance Faire standpoint.  But we need a place for theater education, especially if it goes away in the public schools.”   His faire perspective comes from years of attending similar events across the country as both a patron and a visiting cast member .  One of the foundation principles of the Virginia Renaissance Faire is interactive, hands-on entertainment with an educational focus.  With that in mind, Bill sees a design, set-up and building style from an interactive perspective that encourages and 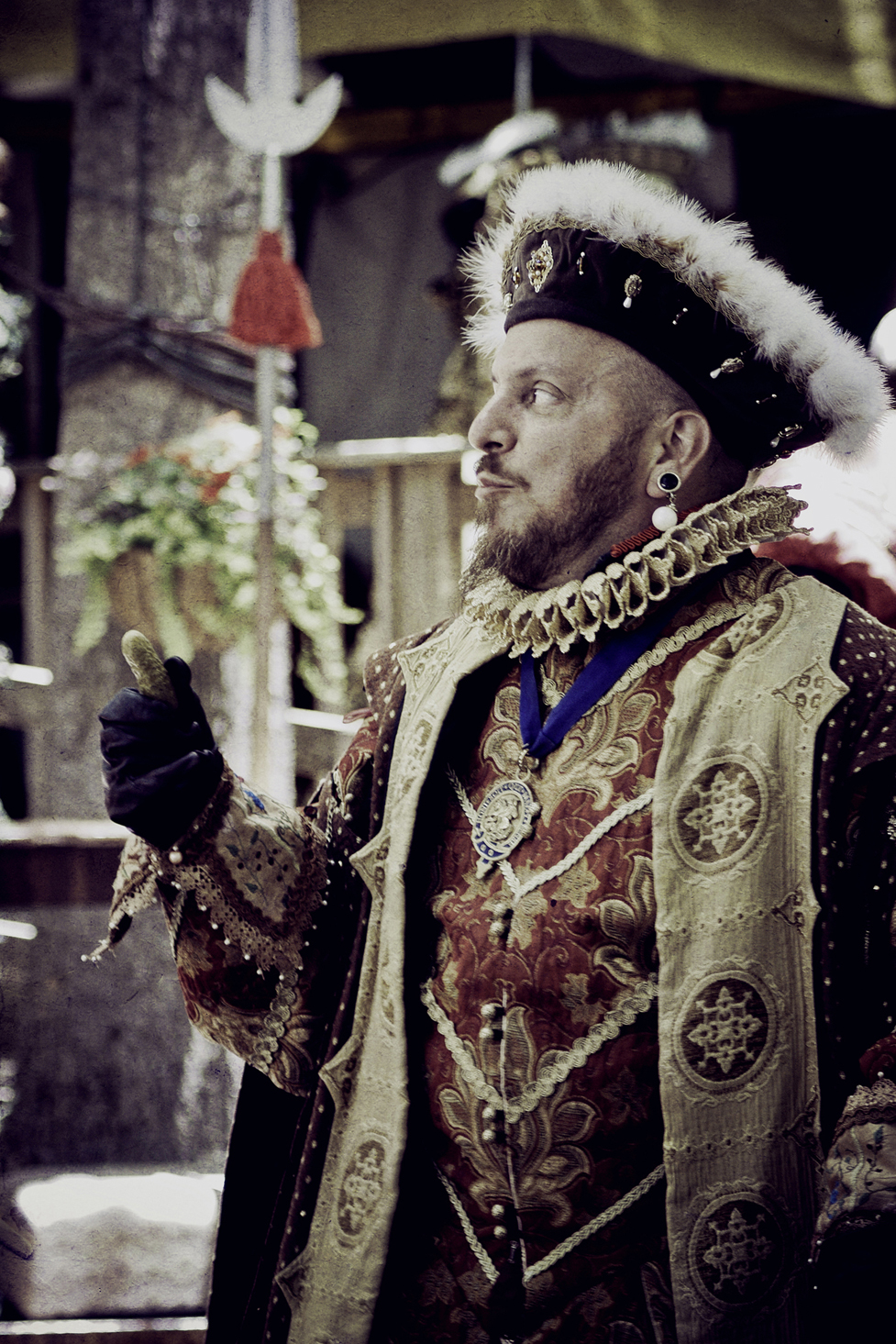 facilitates interaction between cast and patrons.  “This site should be more than a collection of buildings and stages.  It’s not a zoo where you stand outside the bars looking in.  It’s a petting zoo where you interact with the characters AND your surroundings.”   In Bill’s vision, the village needs to be flexible and compatible with multiple events.  It should be able to seamlessly harmonize with the other areas of Common Ground so each augments the efforts of the other.  Common Ground should be a central location where the performing arts, lesser known sports, folk arts and hand crafting technologies are preserved and fostered lest they become extinct.

Those of us who have known Bill for years, always look forward to seeing this year’s costume, or garb in faire parlance. “I probably have one of the largest fabric stashes anywhere.”  His knowledge of historic clothing and his innate ability to ‘see’ how seemingly unrelated fabrics can be combined into an amazing 16th C suit is legendary.  If you’d like to see Bill in action, he plays Henry Carey, 1st Baron Hunsdon, who was an English nobleman and courtier.  He was the patron of Lord Chamberlain’s Men, William Shakespeare’s playing company.  The son of Mary Boleyn, he was a cousin of Elizabeth I, a character he plays to the hilt at the Virginia Renaissance Faire.